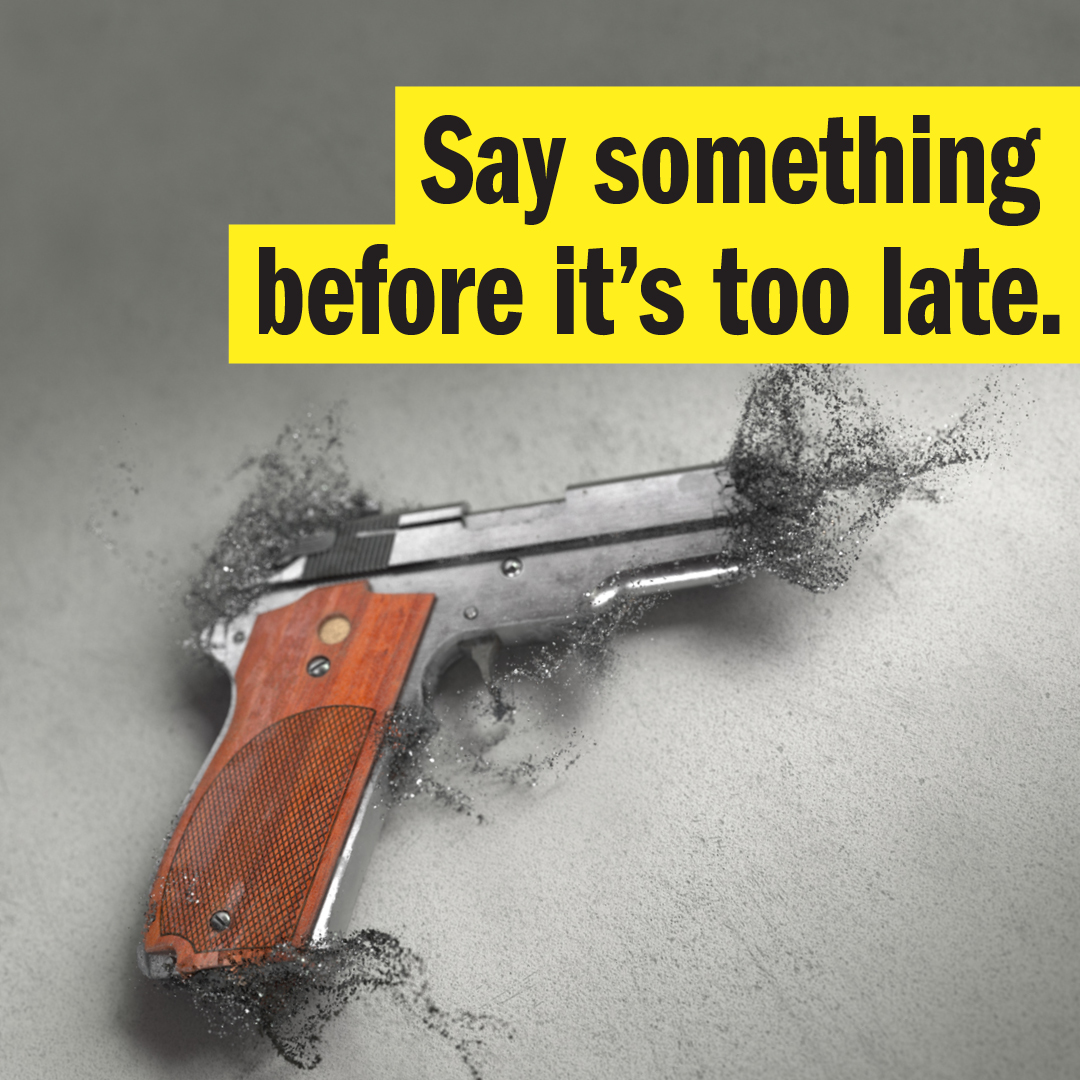 ACT Region Crime Stoppers (ACTRCS) is hosting a community information pop-up stand at the Riverside Plaza in Queanbeyan, to promote the National Firearms. The amnesty aims to keep Australians safe through the removal of unwanted, unregistered, or illicit firearms from the community.

ACT Region Crime Stoppers is using the event to raise awareness and educate members of the community about the consequences of possessing an unregistered firearm and to empower the community to report possession and trade of illicit firearms to Crime Stoppers.

To help spread the word in Queanbeyan, Crime Stoppers is partnering with the AFP Firearms Register and NSW Police from the Monaro Police District to promote the amnesty, answer questions from the community and explain how and where to safely dispose of a firearm.

Crime Stoppers is urging people living in the ACT region to take advantage of a national amnesty and surrender firearms, parts without fear of penalty.

Oliver Forrester, recently elected Chair of ACT Region Crime Stoppers, will attend the event. He stresses the importance of involving the community in conversations around gun safety.

“The general public is aware of the dangers that guns can pose, but I think we often forget these dangers exist within our own communities.”

“There is an estimated 260,000 unregistered guns across the nation, which could so easily cause major devastation to those around us,” Oliver said.

“It’s important these conversations begin with those who may have information about the circulation of firearms and reminds people that Crime Stoppers provides the platform to make anonymous reports,” he said.

“If you suspect that someone has an illegal gun, share what you know with Crime Stoppers before it is too late. Report safely without the need to say who you are, get involved, or put yourself at risk of harm.”

“We invite the community to come and talk to us about the National Firearms Amnesty and gun safety at Queanbeyan. We are more than happy to answer questions as knowledge goes a long way in providing a safe environment for those around us”, Oliver said.

Getting illegal firearms out of the community helps to prevent the injury and death guns cause. The event and campaign awareness provided for the National Firearms Amnesty aims to build off the success of the program last year, which led to more than 11,000 guns surrendered or seized.

More about ACT Region Crime Stoppers can be found at https://www.crimestoppersact.com.au/

ACT Region Crime Stoppers is a volunteer based, not-for-profit program and registered charity. We have been responsible for delivering Crime Stoppers programs to the ACT and surrounding NSW regions (Queanbeyan and Yass) since 1988. We participate in national campaigns and deliver our own to encourage members of the community to share what they know to help solve and prevent crimes and protect the community.

National Day of Action against Bullying and Violence

Join the nationwide movement to stand against bullying on the National Day of Action against Bullying and Violence.  This day...

ACT Region Crime Stoppers is delighted to be attending the AusIndia Fair 2022 to raise awareness of the importance of...