ACT Region Crime Stoppers has been operating for over 20 years

In Australia, someone calls Crime Stoppers every 100 seconds to report information relating to a crime or suspicious activity.

Approximately 21 arrests per day across Australia are linked to information provided to Crime Stoppers.

Every dollar invested in Crime Stoppers delivers $11.15 in return value to the community.

The ACT has the highest call rate per capita in Australia.

Last year, 103 charges resulted in contacts made to Crime Stoppers in the ACT. 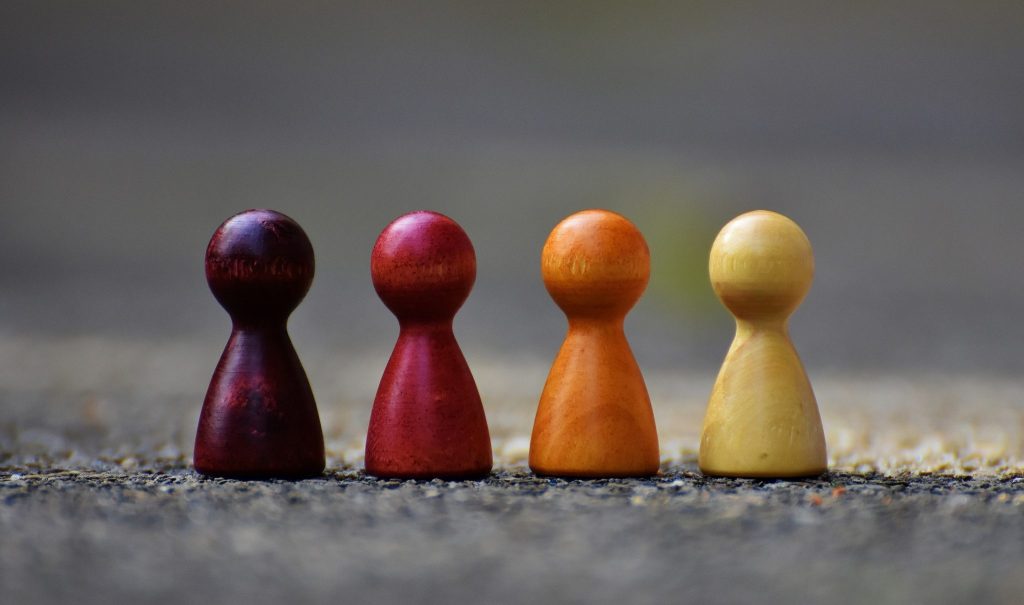 We engage local community members and organisations, media and police to prevent and solve crimes in Canberra and the region. For more information on our activities, visit our Campaigns page. 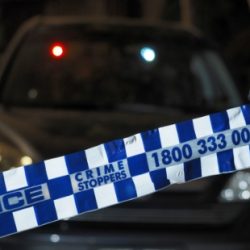 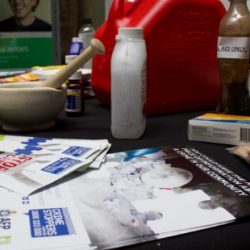 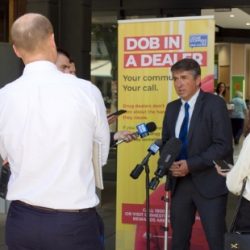