A detective was frustrated by the lack of progress for an investigation into the shooting murder of a young college student during a service station robbery.

As no witnesses were coming forward, a re-enactment of the murder was shown on the local TV station. People with information were promised anonymity and the possibility of a cash reward if the information they provided led to an arrest.

From that appeal, a person came forward with information about a car seen fleeing the scene and to whom it belonged. Police acted on that information and two men were arrested and charged with the murder and a string of armed robberies less than 72 hours later. 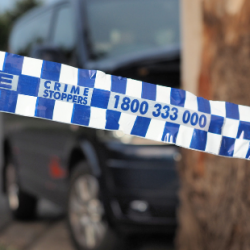 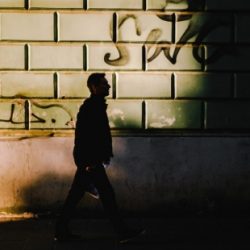 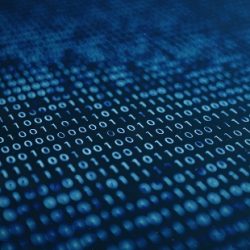 Over 40 years later, the Crime Stoppers International network has grown to encompass 1200 programs operating in more than 25 countries.

Crime Stoppers operates in every Australian state and territory, with a locally based Board. A representative of each jurisdiction sits on the Crime Stoppers Australia Board which oversees our national approach and framework.

ACT Region Crime Stoppers was established in October 1998 and has operated continuously in the Canberra community since then.

In 2018, ACT Region Crime Stoppers and ACT Policing celebrated the
20th Anniversary of the program in Canberra.

As a registered charity, Crime Stoppers ACT relies on volunteers, donations, and support from organisations and members of our local community. Our voluntary Board of Directors have experience in a variety of industries and professions. 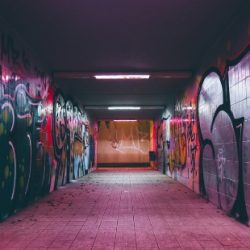 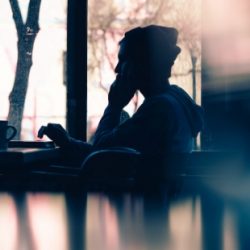 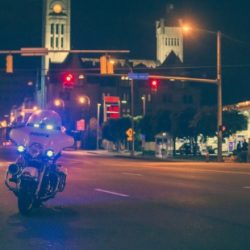 Dob in a Dealer

The national Dob in a Dealer campaign targets the illegal manufacture and supply of illicit substances. Find out more.

Seen or heard something suspicious? Report it here.