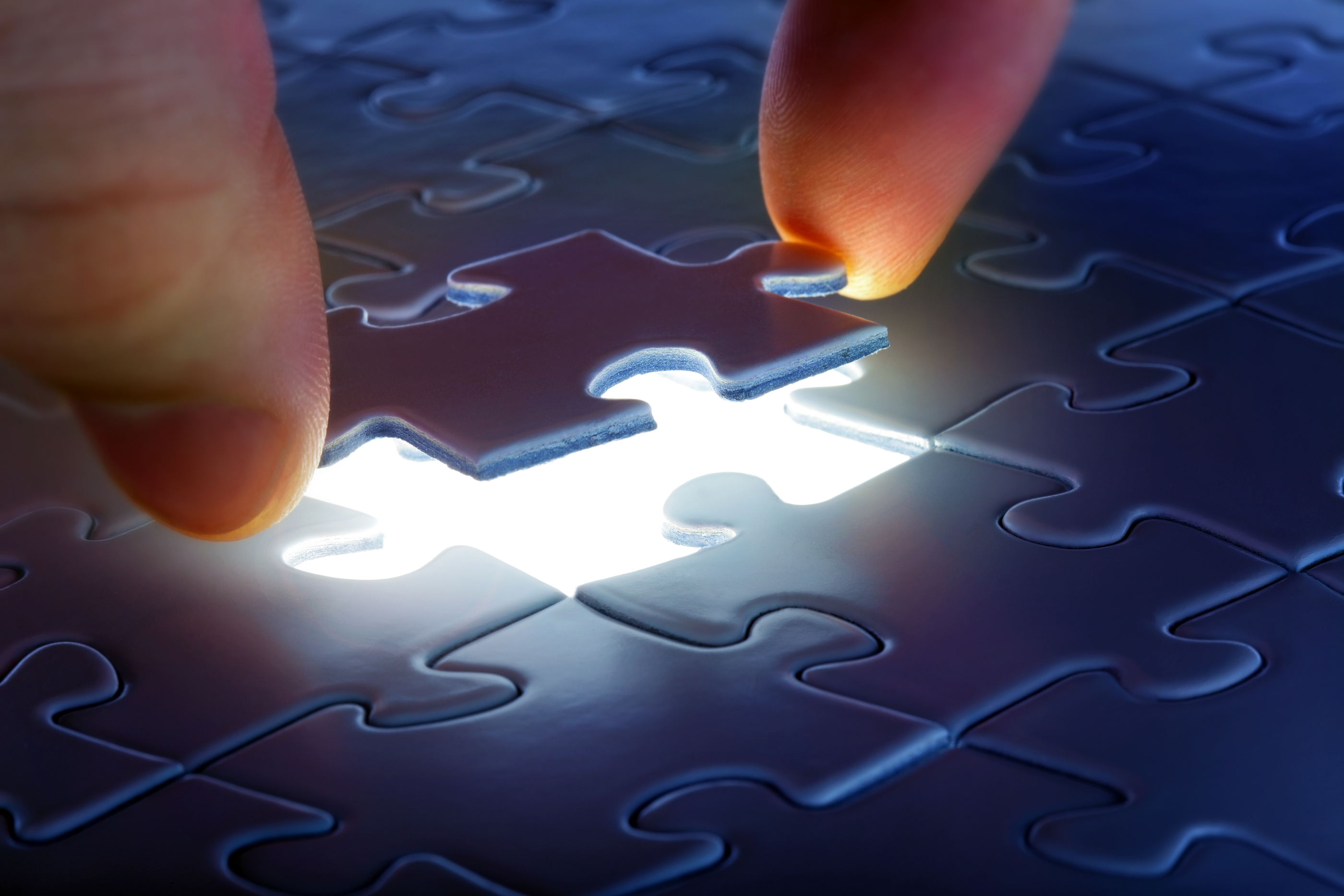 Throughout 2019 someone contacted Crime Stoppers every two minutes to share information about an array of unsolved crimes and suspicious activity, leading to an average of 100 apprehensions by police every week across the nation.

In releasing its annual results, Crime Stoppers Australia Chair, Ms Diana Forrester thanked all Australians for putting their trust in the preeminent information reporting service and actively contributing to a safer community.

“We want people to keep sharing what they know about all types of crime or suspicious activity – whether it is something that impacts their street or suburb or an entire state or territory. Every piece of information can make a real difference,” Ms Forrester said.

“People don’t need to provide formal evidence of a crime or get involved in any court proceedings – they just need to know that if something doesn’t feel right or they only have a suspicion about something then they can still share what they know without having to say who they are,” she said.

“People stepping up is more important than ever during the current pandemic, and we want everyone to be the eyes and ears of their community – whether that’s contacting us about a break-in on a local business, drug dealing nearby, robbery, property damage or more. We want information about all types of crimes and any suspicious activity.”

By contacting Crime Stoppers in 2019, people directly contributed to a total of 18,686 charges being laid by police which included arrests for murder, armed hold-ups, drug manufacturing and dealing, serious fraud and more.

Other 2019 highlights for Crime Stoppers included another successful, Federally funded Dob in a Dealer campaign, which led to a staggering 65% increase in the number of drug-specific Information Reports forwarded to police, support of National Missing Persons Week and the launch of an online safety hub in partnership with Airbnb.

Dob in a Dealer remains one of Crime Stoppers’ most successful campaigns – having resulted in more than 47,000 actionable information reports that provided police with strong lines of enquiry about drug manufacturing labs, illegal importation activities and drug dealing syndicates in metropolitan, regional and rural locations right across the country.

The successful not-for-profit used National Crime Stoppers Day in May 2019 to release its Community Impact Report, which estimated the economic value of Crime Stoppers to Australia as $170m, with an additional $66m in added value from drugs being seized, property returned, and crimes being prevented.

“Our focus remains on what people know, not who they are. That’s why people don’t have to leave their personal details when contacting Crime Stoppers. Calls to the 1800 333 000 hotline are not recorded or traced and an IP address isn’t recorded when making an online report at www.crimestoppers.com.au,” she said.

Crime Stoppers and Australia’s eSafety commissioner are launching a new campaign about child sexual abuse and online predators, warning the...