To raise awareness the ACT Government and ACT Policing, with the support of Neighbourhood Watch ACT and Crime Stoppers ACT have launched a new Property Crime Prevention campaign Outsmart the Offender with an initial focus on car theft. 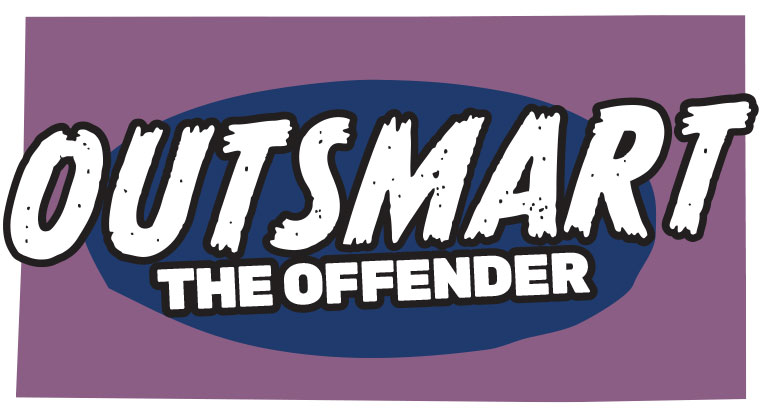 Although the ACT has some of the lowest property crime rates in Australia, we need to remain vigilant because property crime can affect anyone of us.

Property crime is often opportunistic in nature and everyone has a responsibility to take steps to keep their property safe.  There are many things we can do to protect ourselves against theft and crime at home, at work and when in travelling around town.

To raise awareness the ACT Government and ACT Policing, with the support of ACT Neighbourhood Watch and ACT Crime Stoppers have launched a new Property Crime Prevention campaign Outsmart the Offender with an initial focus on car theft Lock and Hide to protect your ride.

Lock and Hide to protect your ride will be followed by separate campaigns on home burglary, apartment theft, small business theft and tradie tool theft that will be spread over the next six months.

The campaign is a joint initiative being delivered as part of the Property Crime Prevention Strategy 2016-2020.

Statistics show cars are more likely to be stolen from a car park than any other location. Your driveway and house are also target locations.

For newer cars, thieves are now breaking into houses to find the car keys and then stealing the car.

Outsmart the offender by always taking your car keys with you, and when at home leave them in a safe place. If you leave home without your car, don’t leave your car keys in plain sight in your house.

Crime Stoppers will be at Bunnings Warehouse This Weekend